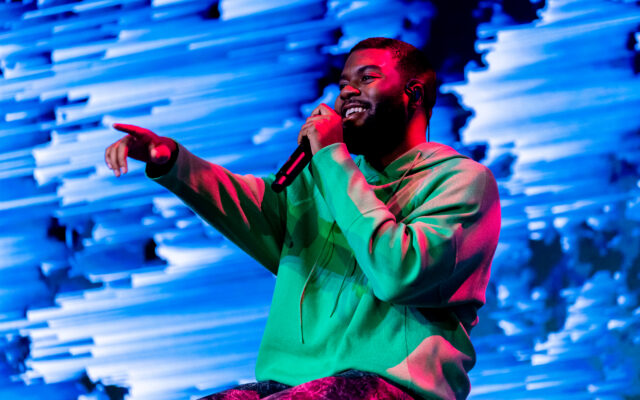 The lineup for the Houston Rodeo has been announced and it will be a star-studded event!

Tickets for the Houston Rodeo go on sale at 10 a.m. on Thursday, January 13th. This will be the first big event for Houston since the Astroworld Festival.