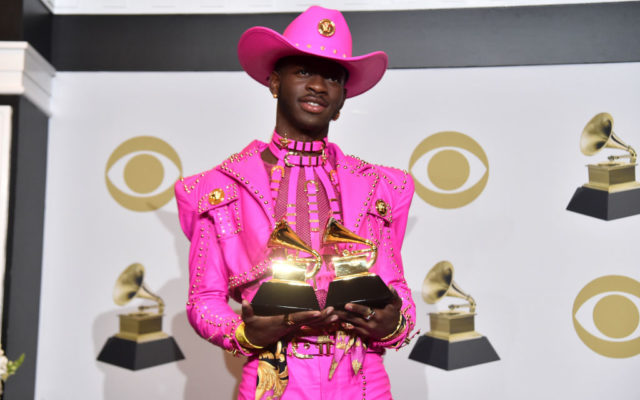 The 2023 Grammy Awards have announced its move back to La La Land, Los Angeles, and with a new year, Billboard is predicting who could take home the gramophone for Album of the Year.

The eligibility period is October 1, 2021, to September 30, 2022, ending this Friday, and within that window, ten contenders are eligible for the biggest award of the night.

Likely nominations for Silk Sonic – An Evening with Silk Sonic

Worthy nominations go to Brandi Carlise – In These Silent Days

Summer Walker – Still Over It

Nominations will be announced on November 15th, and the Grammys air live on February 5, 2023.