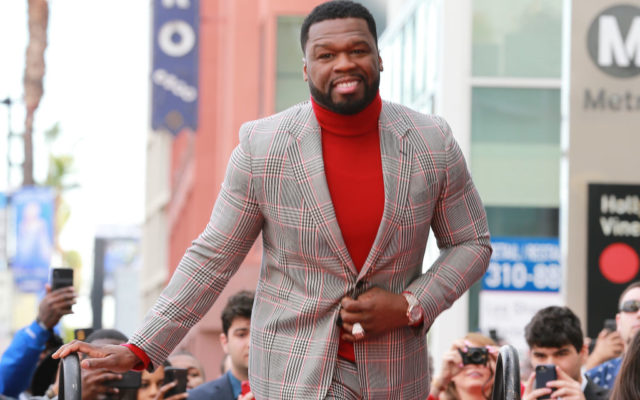 HOLLYWOOD, CALIFORNIA - JANUARY 30: Curtis "50 Cent" Jackson arrives to a ceremony honoring him with a star on the Hollywood Walk of Fame on January 30, 2020 in Hollywood, California. (Photo by Leon Bennett/Getty Images)

In a since-deleted Instagram post from this weekend, Jackson criticized the “Donda” rapper for his comments and advised him to try “shutting the f__k up.”

Kanye had recently reached out to 50 about putting Donda schools in other cities; however, 50 says he is up for building schools in Houston with Kanye, but he must “cool off first.”