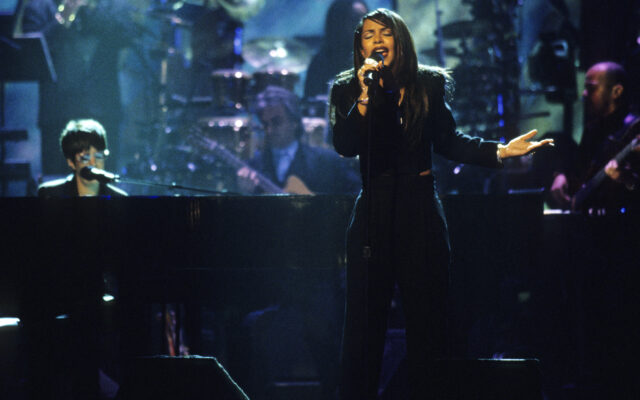 Aaliyah fans you’re going to love this. Her much-talked-about album “Unstoppable” is set to drop this month.

The project, the first to feature new music from the late singer in 15 years, will feature the likes of Drake, Chris Brown, Future, Snoop Dogg, and more.

“The body of work is pure hip hop and R&B,” said Barry Hankerson. “Some of the people Aaliyah liked are on the album.”

Hankerson plans to release one more single before the album drops at some point this month.