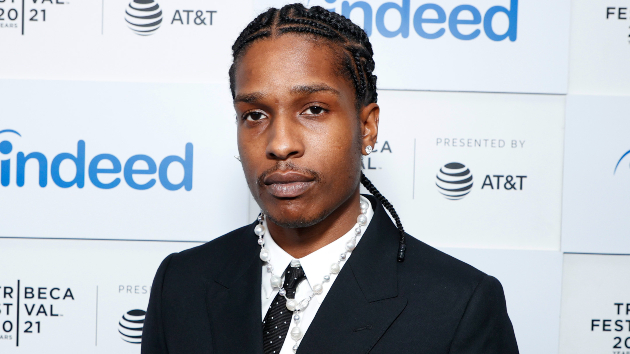 A source is reporting that A$AP Rocky is supporting Rihanna as she prepares for one of the biggest performances of her life.

The insider told HollywoodLife that Rocky has taken on more daddy duties with the couple’s son while Rihanna prepares for her Super Bowl performance.

“He knows she’s nervous, but he isn’t concerned one bit because he knows she’s going to crush it,” the source added. “Rocky couldn’t be prouder of Rihanna for landing the Super Bowl Halftime Show. He knows it’s not a decision she’s taken lightly, but it’s going to be one of the greatest highlights of her life.”

“Rocky has seen Rihanna transition into motherhood this past year and how she’s handling it all like a boss. He really can’t believe she’s taking on such a huge project less than a year after they had their son. But he’s confident that if anybody can do it, Rihanna can,” said the source, who says Rocky will be in attendance and “wouldn’t miss it for the world.”