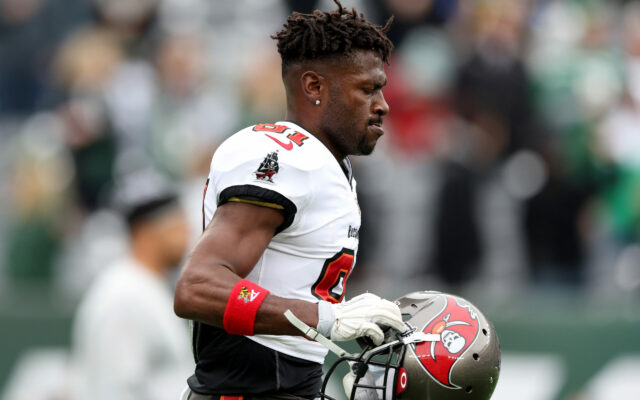 Antonio Brown is making his mark on the music game again with the release of his new debut album, “Paradigm.”

The album features Fivio Foreign, Young Thug, and DaBaby. Released via Vydia & CAB Records, AB says the album is about “How you view the world, the lens through which you see everything. So a paradigm shift means a massive shift in how one sees everything. That’s what this album is about.”