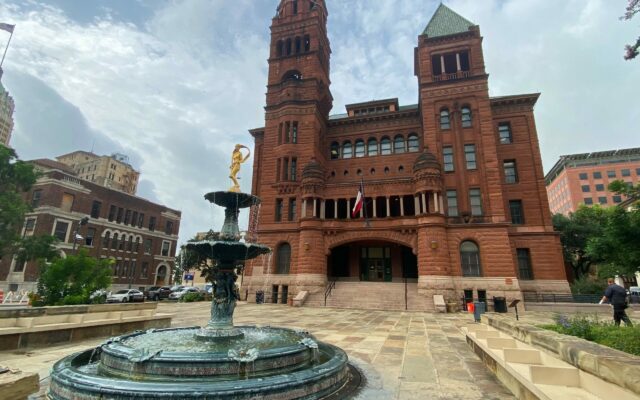 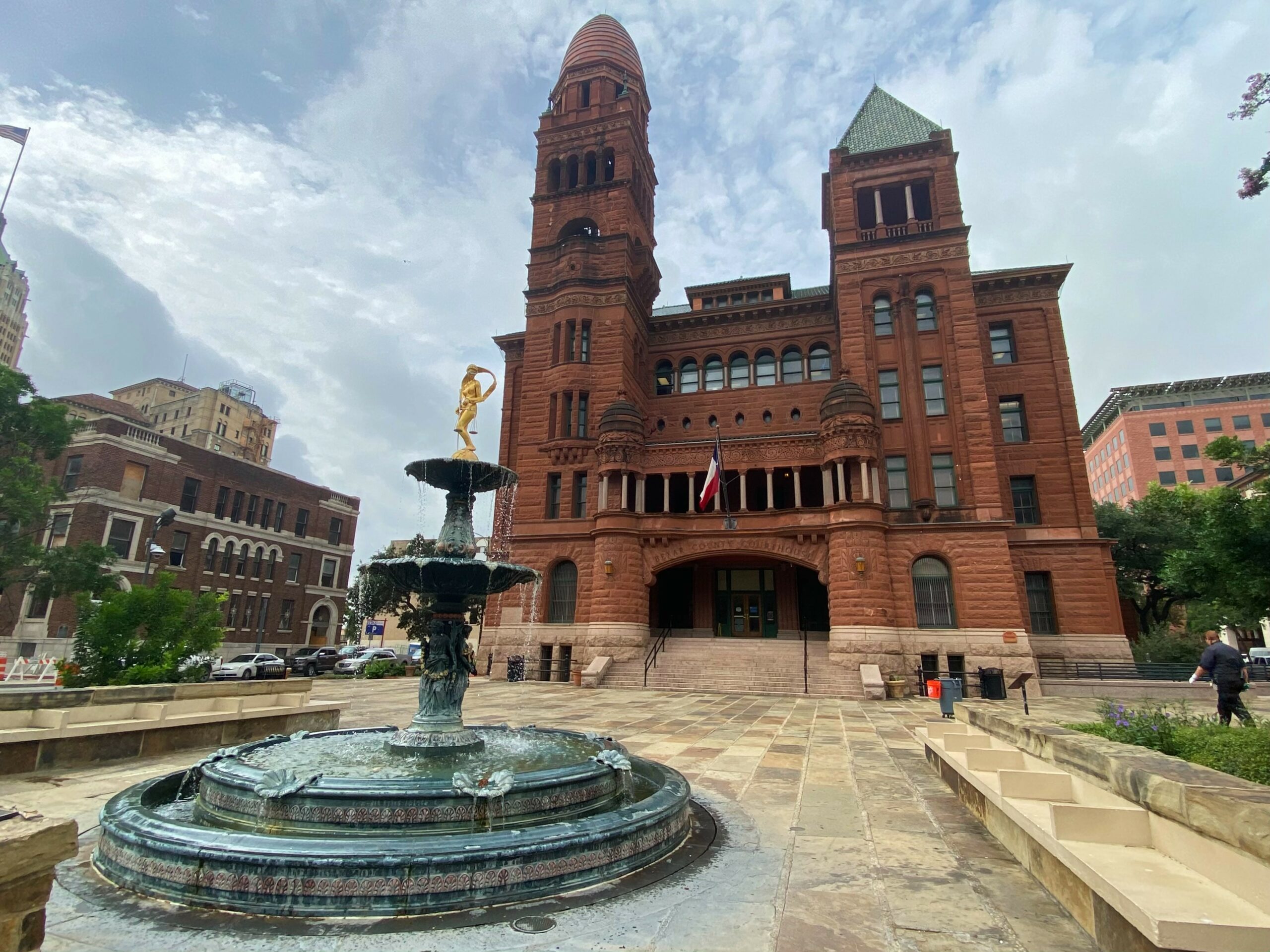 The county budget will total $2.9 billion, which the county says will be balanced while maintaining the current tax rate of $0.299999.

“I really appreciate our budget staff for the great job they did on this year’s budget,” Bexar County Judge Nelson Wolff said in a statement. “I think we made some good headway today. There are a lot of exciting things happening for each precinct in this budget and with it being my last budget vote, I couldn’t be more pleased. This budget provides Bexar County with tremendous growth and opportunity.”

About $560 million will be for the General Fund, with is a seven percent increase over the previous operating budget.

“Initially, I wanted to reduce the tax rate, but I support this budget because I realized that with the maxed-out homestead exemption, we’re cutting $207 million out of this year and over $1 billion over the next 5 years,” Bexar County Commissioner Marialyn Barnard said. “This is significant as major inflation continues to be an issue for our constituents and it is important that we work to address this. I applaud the county staff for their hard work in preparing this budget.”

The Bexar County Sheriff’s Office is seeing a 3.5 percent increase to its budget, totaling $157.2 million.  It is adding 12 patrol deputy positions, reinstating 21 civilian positions, which will allow deputies currently handling those duties to return to servicing the jail.

The Bexar County District Attorney’s Office will be adding 17 positions to help with the case intake process.

The county is also giving $5 million in a matching grant for the San Antonio African American Community Archive & Museum, $300,000 for the Mexican American Civil Rights Institute, and $1.5 million of the Cultural Museum at Padre Park.

“This year’s budget provides more cultural and educational resources for our community,” Bexar County Commissioner Rebecca Clay-Flores stated.  “I fought to secure $5 million for the San Antonio African-American Community Archive & Museum, and advocated for an additional $1.5 million for our future Native American Cultural Center on the Southside.  We also approved 1 million for a new Bibliotech in Precinct 1, and a commitment from the Sheriff’s Office to have more deputies patrolling in the Northwest area of the precinct after the addition of 12 deputies. Overall, this year’s budget is securing a safer and more resourceful county for our residents.”

“The inclusion of the San Antonio African-American Community Archive & Museum is a very important step forward in including everyone in our tourism economy,” said Bexar County Commissioner Tommy Calvert. “There have been major contributions that have been overlooked, and the partnership with the county in which the capital program is, is very important. We also invested in law enforcement and things that will improve public safety like the solar lighting program and trash collection. We moved some major milestones forward that have not been done in the history of Bexar County.”