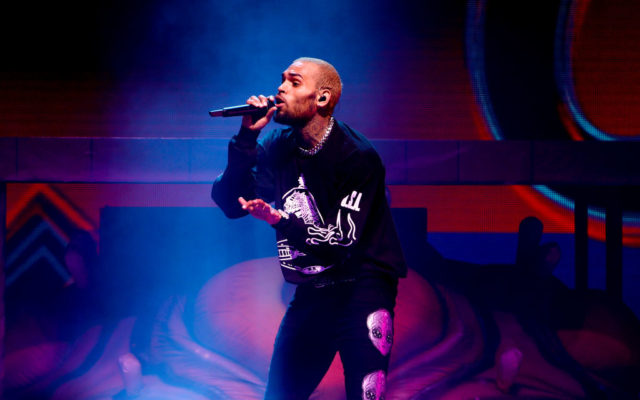 Chris Brown is a week away from releasing his album, “Breezy,” and he’s coming with a hot summer anthem, “Call Me Every Day,” featuring Wizkid.

Chris’ first album in three years, Breezy, will be released on June 24. Along with Wizkid, the album includes collaborations with Lil Wayne, Jack Harlow, Anderson.Paak, Tory Lanez, H.E.R., Ella Mai, and others. He revealed the tracklist for the 23-song project earlier this month.

“Hopefully, I don’t miss with this,” Chris told radio personality Big Boy of Breezy. “The pocket for this album and what the fans want, especially my female audience, it’s a good pocket.”

Chris’ “One of Them Ones” tour, featuring Lil Baby, starts July 15 in Raleigh, North Carolina, and ends Aug. 27 in Las Vegas.