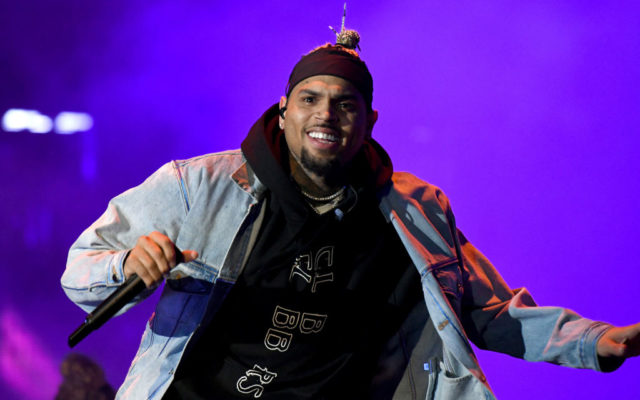 VIRGINIA BEACH, VIRGINIA - APRIL 28: Chris Brown performs onstage at SOMETHING IN THE WATER - Day 3 on April 28, 2019 in Virginia Beach City. (Photo by Craig Barritt/Getty Images for Something in the Water)

Chris revealed during an interview with Big Boy that he had recorded 250 songs for the album.

“The features that I did have, they’re people that I have a natural, genuine relationship with and people that I feel are very talented,” he told Big Boy.

Brown’s new album will be released on Friday, June 24th at midnight.