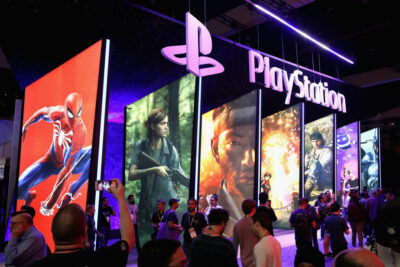 Sony has announced the name of its upcoming new virtual reality headset: the PlayStation VR2.

Sony has been gradually releasing details of its design including “a heightened rage of sensations unlike any other,” eye-tracking, and a 110-degree field of view.

Sony also announced the first big game that will come it: Horizon Call of the Mountain which will follow and be linked to Horizon Forbidden West.

Neither the game nor the headset has an official release date yet.