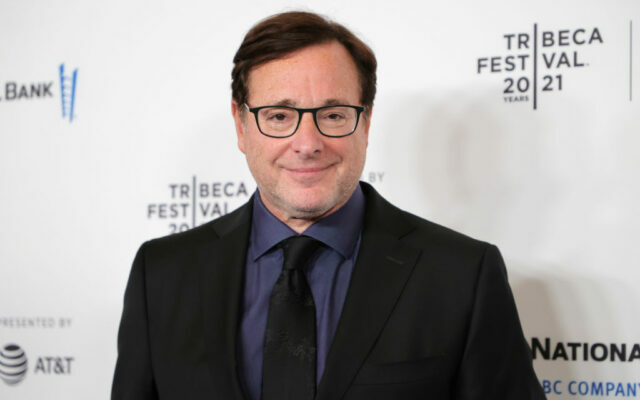 In a message posted to Telegram, one user claims the 65-year-old former “Full House” star died because he’d just received a booster shot to help fend off COVID-19 — a claim that’s being disputed by the Centers for Disease Control and Prevention, which has deemed booster shots “safe.” Nevertheless, the post has amassed more than 19,000 views.

In a December 13th podcast, Saget, a vaccine advocate, said he’d recently received a booster shot. He was found dead in his room at a Florida Ritz-Carlton on Sunday. A cause of death has not yet been revealed.