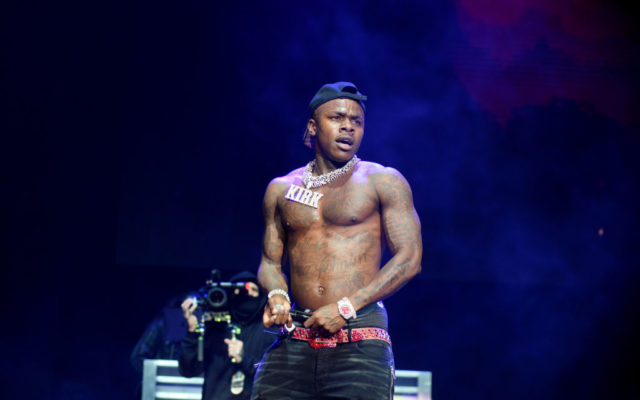 Well, I guess after Da Baby’s performance at Rolling Loud it’s clear that some fans still aren’t rocking with him.

During his performance over the weekend, fans threw water bottles, drinks, and other things on stage.
Even though he had to dodge objects, Da Baby continued with his performance and the crowd seemed to calm down and enjoy the music.

Later on, he even jumped into the front row and partied with concertgoers who seemed to be enjoying the up close and personal experience with the self-proclaimed “Live Show Killa.”