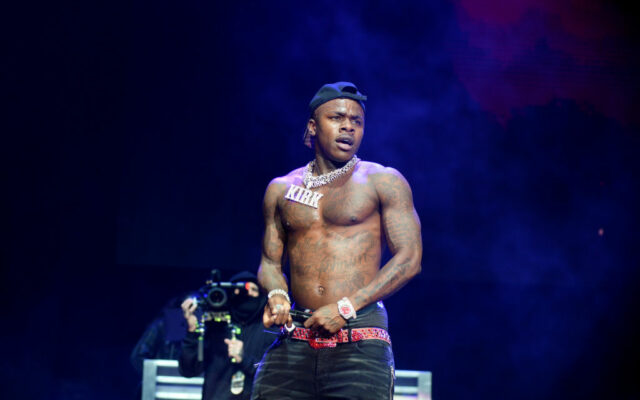 DaBaby recently revealed that he was negotiating with Burger King to have his own meal before his Rolling Loud controversy.
DaBaby said, “I don’t know if I’m supposed to speak on this, but whatever, I don’t give a f**k,”
He continued, “I have my own meal at Burger King; a lot of people don’t know that. It was called the Jonathan Kirk Meal. They wanted to use my name; I shot a commercial for it and everything, right before everything popped off.”
He added, “I got my name on the box and everything. But it never came out — that’s when all the shit popped off. It was supposed to be the real. The real meal, real ingredients. That was the whole thing, the real.”