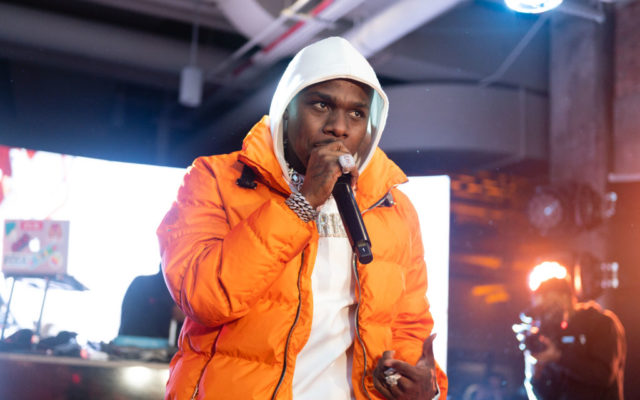 When DaBaby’s brand-new song “Bogeyman” was released last month, the Internet was stunned. He received flak for saying he had sex with Megan Thee Stallion.

“You play with me that s__t was childish/The day before she said that Tory Lanez shot her, I was f___ing on Megan Thee Stallion,” DaBaby rapped.

He addressed the song during an interview with Ebro In The Morning on Tuesday (October 25). “The song been done for real, for real. Damn near going on a year,” said DaBaby. “When I say something, it’s gon’ go out.”

The Charlotte native denies the lyric was a ploy to get back at Megan, the two rappers fell out over the Tory Lanez allegations, and DaBaby denied he was “thriving” from the controversy. “I don’t change lyrics though. It don’t matter what I say,” he added.