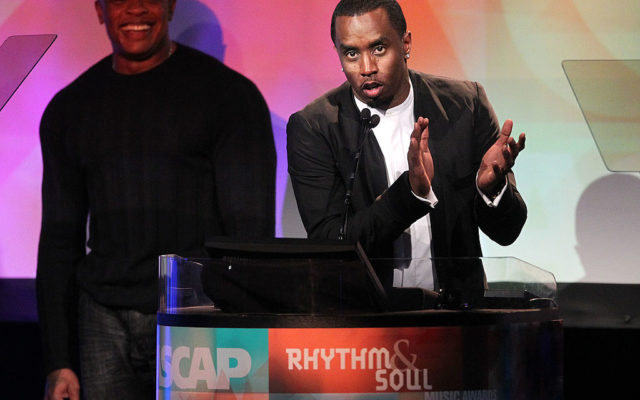 After three days of online debate on the state of R&B, Diddy has clarified his comments on the genre.

Originally Diddy got into a yelling match on Wednesday night (August 17) with Timbaland saying, “R&B is muthaf___in’ dead as of right now.”

In short, Diddy complained about the lack of love and vulnerability in R&B music.

Diddy came back to Twitter on Friday (August 20) with a final message, “This message is that R&B game needs more love, vulnerability, support!!”