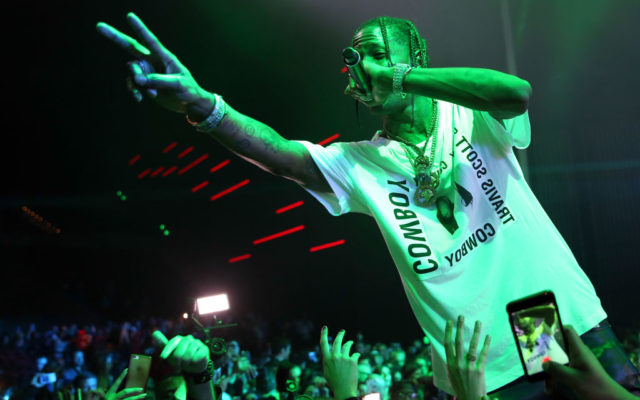 Travis Scott will be performing during the BBMAs for his first televised performance since the Astroworld incident.

And Diddy is taking all the credit for it.

He said, “This just in. For the Billboard Music Awards this Sunday, I made a request, I made a demand. I said, ‘My brother Travis Scott has to perform. I’m executive producing, he has to perform,’ and NBC said ‘yes.’ It’s going down Sunday, Travis Scott will be performing… now that’s love.”