Disney Plus Gets Its ‘She-Hulk’ 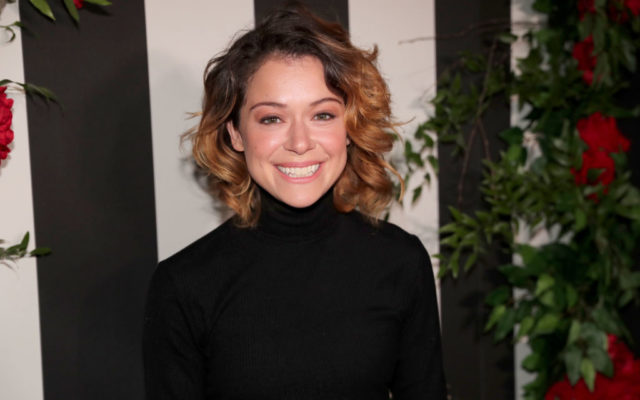 It looks like Disney Plus has found its ‘She-Hulk.’

That’s right, Emmy-winning actress Tatiana Maslany has been cast in the lead role for the Disney Plus series.

The series will follow Jennifer Waiters, the cousin of Bruce Banner after she gets a blood transfusion from Bruce and becomes the She-Hulk.

Before landing the role of She-Hulk, Maslany starred in the BBC America series, Orphan Black and HBO’s Perry Mason.

Tatiana Maslany has been cast as She-Hulk in the Disney+ ‘SHE-HULK’ series.