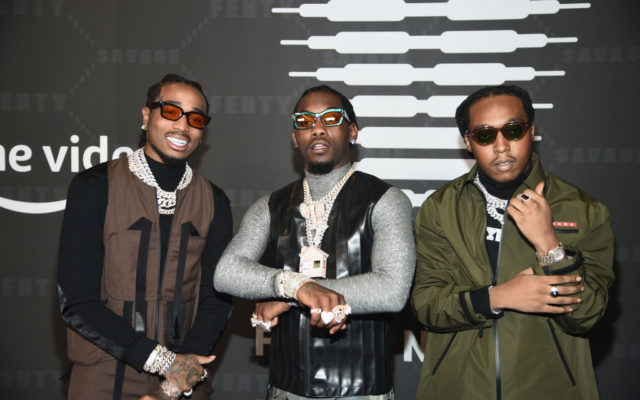 DJ Khaled recently dropped his new album God Did, which features a track from Offset and Takeoff.
Khaled opened up about the Migos breakup rumors in a recent interview.
He said, “I mean those are all my brothers, all three of them are my brothers.”
He continued, “And from their big brother, we want to see them together no matter what. Nobody says they not together, so I’m not going to be one of those guys that’s going to.”
He added, “You asking me, I’m always going to be like, ‘Those are brothers, and it’s our job to make sure that they continue to be brothers,’ but obviously they got their thing.”