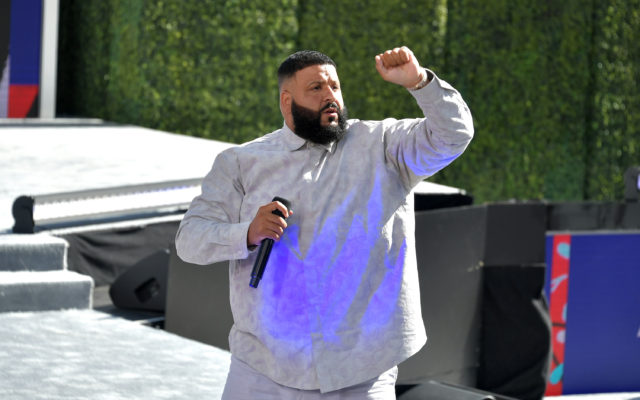 Khaled’s 13th studio album features 18 tracks, including a posthumous appearance from Juice Wrld and a remix of Kanye’s “Use This Gospel” from his 2019 album, “Jesus Is King.”

Eminem is featured on the track, the first time he’s been reunited with Kanye since their hit, “Forever,” which also featured Lil Wayne and Drake.