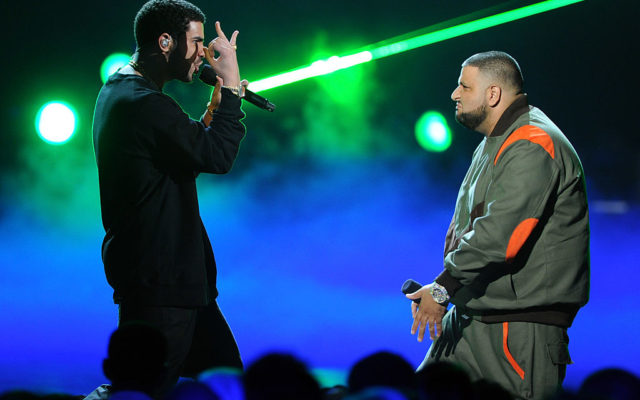 DJ Khaled celebrated his birthday recently and received a very special unexpected gift from Drake.
Drake gave Khaled 4 very expensive and lavish toilets for Khaled’s mansion.
Khaled said, “This might be the best gift ever. Everybody knows when you sit down and do the theory, that’s when you meditate and reflect on life! When you sit down and do the theory, ideas be coming.”
He continued, “Some of my best ideas come from me taking a theory. Real talk! And I got one now that lights up, and it sprays theory, and it even makes it smell theory. And it’s like a big theory.”