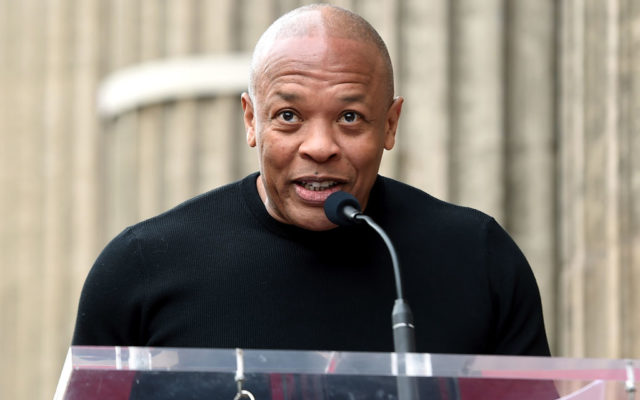 LOS ANGELES, CA - NOVEMBER 19: Dr. Dre speaks onstage as Snoop Dogg is honored with a star on The Hollywood Walk Of Fame on Hollywood Boulevard on November 19, 2018 in Los Angeles, California. (Photo by Kevin Winter/Getty Images)

The donation is part of a $200 million renovation that will include a 950-person performing arts center, academic building, gym, aquatics center, football stadium, and track.

Dr. Dre was present on Saturday, May 7 for the school’s groundbreaking ceremony. “I’ve always wondered how much further ahead I might have been had the resources I needed in school were available. If I had learned more about the business industry, I would have saved myself [an] extreme amount of time, money and most importantly, [made] a lot of friendships.”