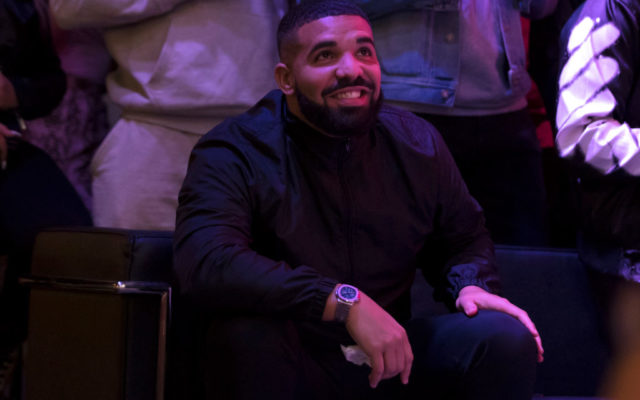 TORONTO, ON - JUNE 13: Toronto rapper Drake watches a screen alongside other Toronto Raptors fans as they gather to watch Game Six of the NBA Finals outside of Scotiabank Arena on June 13, 2019 in Toronto, Canada. (Photo by Cole Burston/Getty Images)

The 14-track project is the follow-up to 2021’s Certified Lover Boy and features 21 Savage on the album closer.

Drake’s dedication and song lyrics were posted at the top of Apple Music. He wrote at the end, “DEDICATED TO OUR BROTHER V.”