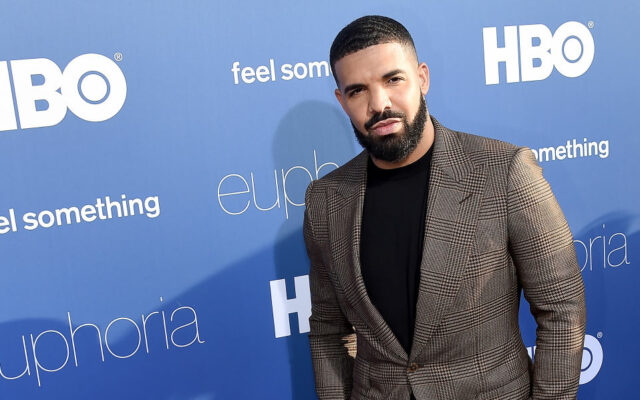 The two of them were seen entering a boat to head to a very extravagant yacht.

They later moved the party to a beach club, but there is no confirmation that they are dating officially.

Fans did get excited after reports showed that Drake is listed as a writer on one of Beyonce’s new songs that will be a part of her new album.