Drake gave fans more insight into the progress of his upcoming album. On Sunday he took to Instagram Stories and posted “80%” that gave fans the impression that the album is 80 percent finished.

It’s been two years since his last studio album and he has a lot to talk about, notably his new Toronto mansion and son, Adonis.

Earlier this year Drake dropped, the Dark Lane Demo Tapes which gave way to the number one song on TikTok, “Toosie Slide.”

The new album from Drake is expected later this Summer. 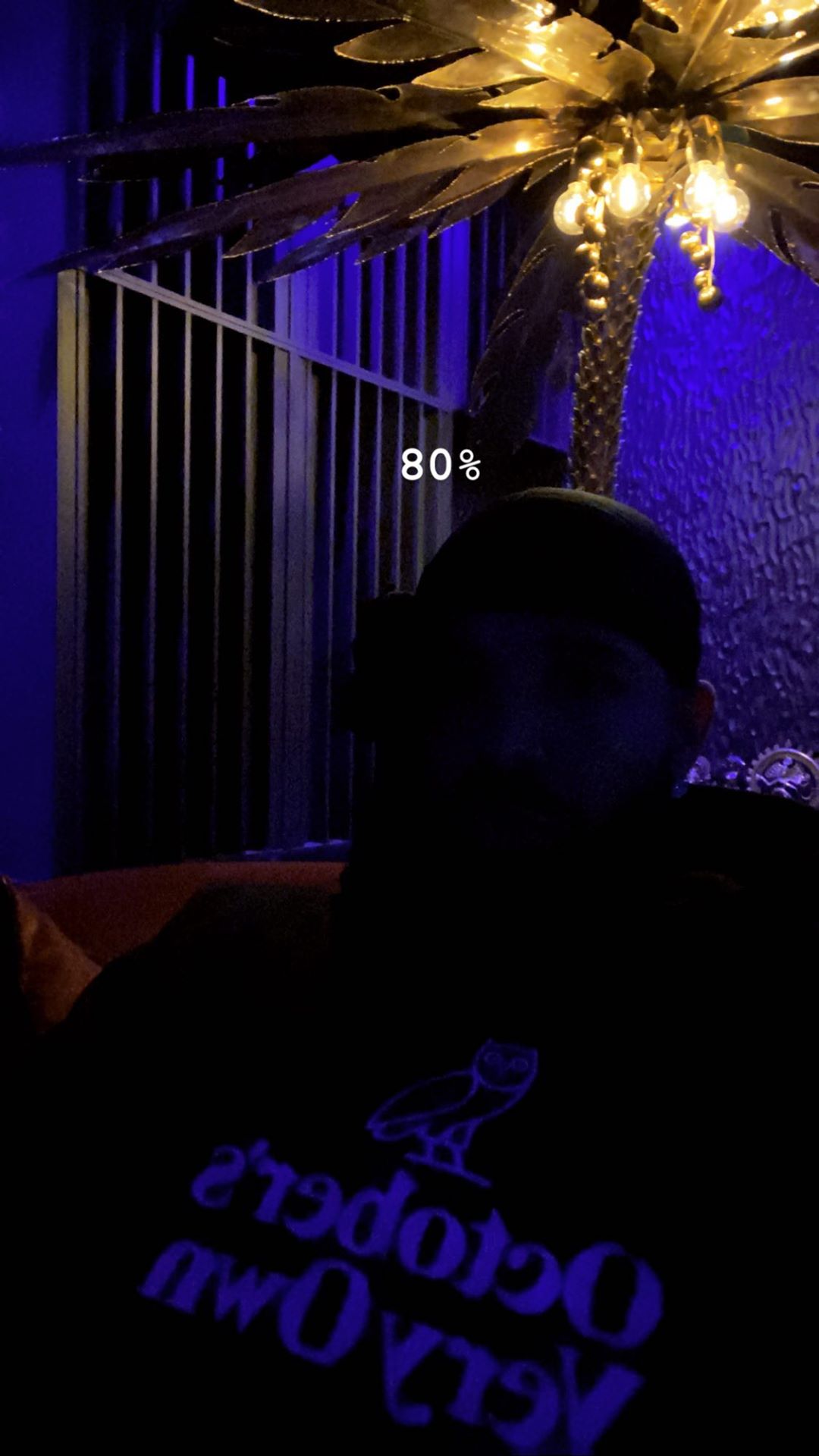