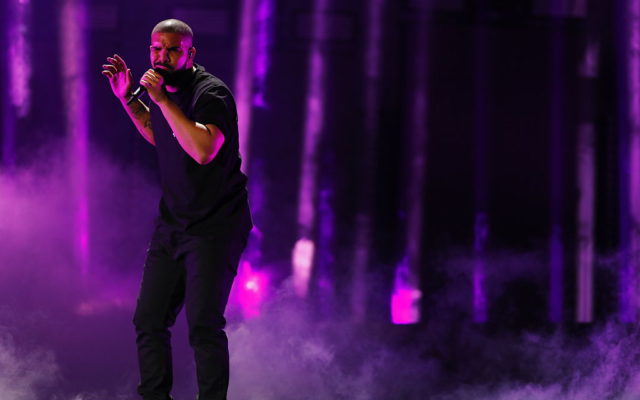 After Scorpion dropped, fans waited three years for CLB. Drake has been in the studio recently, with several features in 2022.

He appeared on Future’s “I Never Liked You” for two songs, collaborated with Gunna on “P Power,” and teamed up with Jack Harlow for “Churchill Downs” and a Kentucky Derby-themed music video.

The album will be available on June 17 at 12am EDT.