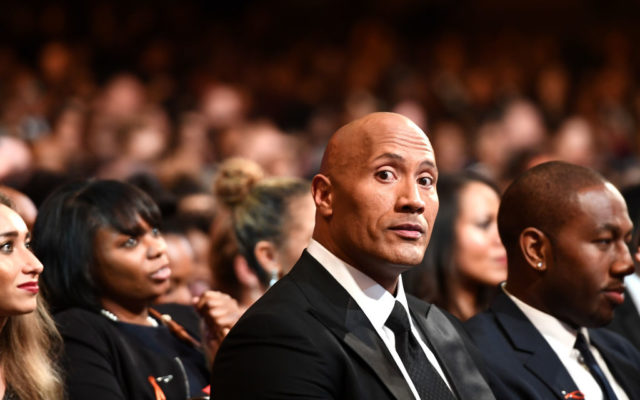 You may recall, Vin Diesel took to social media with a plea for Dwayne Johnson to return for the final Fast & Furious.

In a new interview Dwayne addressed this and his displeasure with Vin.

He said in the interview he and Vin discussed this privately and Dwayne said no.

I told him directly I would not be returning to the franchise. I was firm yet cordial with my words and said I would always be supportive of the cast and always root for the franchise to be successful but there is no chance I would return.

Vin’s recent public post was an example of manipulation. I didn’t like that he brought up his children in the post as well as Paul Walker’s death.

Leave them out of it. We had spoken months ago about this and came to a clear understanding.