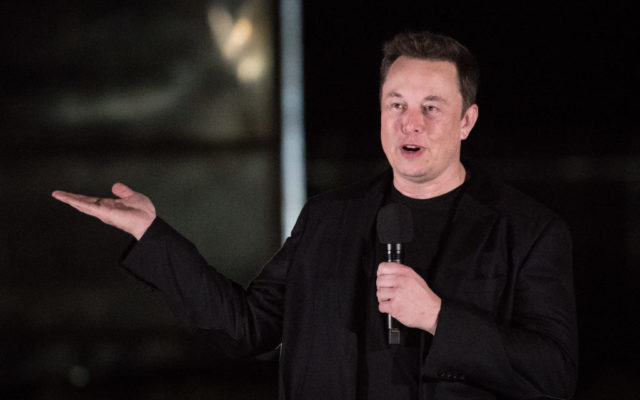 BOCA CHICA, TX - SEPTEMBER 28: SpaceX CEO Elon Musk gives an update on the next-generation Starship spacecraft at the company's Texas launch facility on September 28, 2019 in Boca Chica near Brownsville, Texas. The Starship spacecraft is a massive vehicle meant to take people to the Moon, Mars, and beyond. (Photo by Loren Elliott/Getty Images)

The drama between Elon Musk and Twitter has taken another turn.

Musk is now offering to outright buy Twitter for $43 billion, saying the deal would be good for free speech and he will “unlock” its “extraordinary potential.”

The billionaire and Tesla founder said in a regulatory filing Thursday, “I invested in Twitter as I believe in its potential to be the platform for free speech around the globe, and I believe free speech is a societal imperative for a functioning democracy. However, since making my investment I now realize the company will neither thrive nor serve this social imperative in its current form.”

Musk then added he would “reconsider” his investment in the company if his offer is rejected.