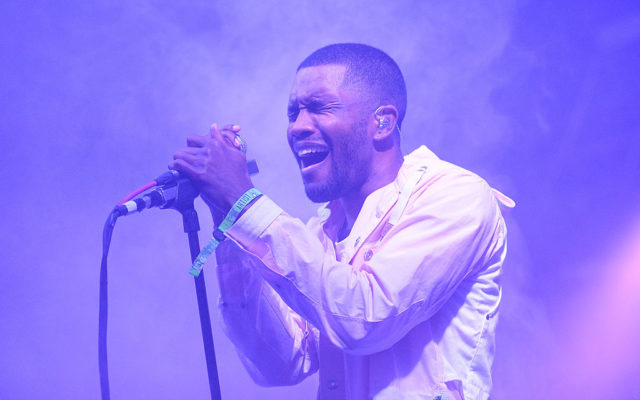 Frank Ocean came back to his Apple Music Show, “Blonded Radio” on Christmas to share new music. It’s the first time Frank has served up a new offering since 2019.

Frank shared nine minutes of new music and words from Wim “The Iceman” Hof, a Dutch motivational speaker and athlete.

Frank Ocean rapping over a piano for 9 minutes on #BlondedRADIO 🎹 pic.twitter.com/wyie1BGrRO

Wim was instrumental in helping Ocean through the grief process after his brother, Ryan Moore (also known as Ryan Breaux) died in a car accident in August 2020.

January 27th, 2022
View full playlist
Connect With Us Listen To Us On