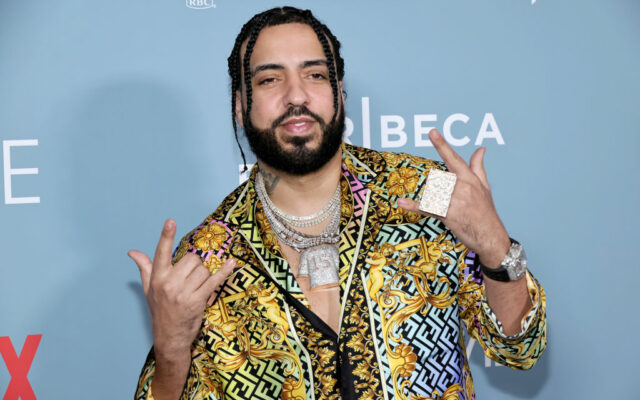 French Montana recently discussed how record labels are profiting off of the beef between rappers.

Montana told Akademiks that labels have life insurance policies on their artists just in case they are killed.

French says being a rapper is more “dangerous” due to social media fueling beefs, “One day a full war [can] go on,” said Montana.

Nas and Jim Jones, who were both born and raised in New York City, have both agreed with French in the past that being a rapper is the “most dangerous” job in the world.