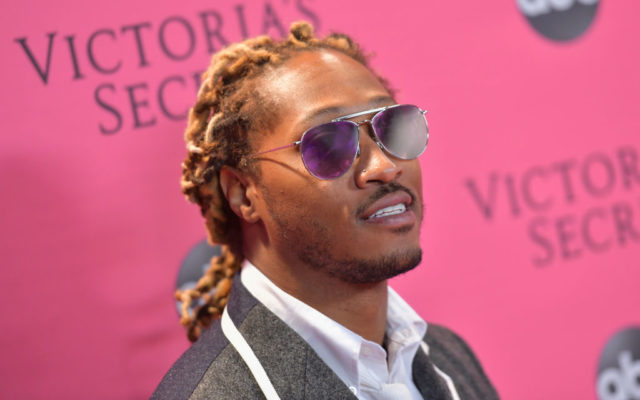 After being sued by an ex-girlfriend, Brittni Mealy, Future took to Instagram to flaunt $250,000 in cash.

Mealy says $3,000 isn’t enough to cover her son’s expenses now that she has to get daycare for him due to Future not owning up to his responsibilities. She claims Future doesn’t have dental insurance for her son and wants him to maintain a $350,000 life insurance policy with her son named as the beneficiary.

Future recently sold his catalog in an eight-figure deal, so money isn’t a problem. The “Pluto” rapper captioned his money-flashing video, “giving out some motivation.”