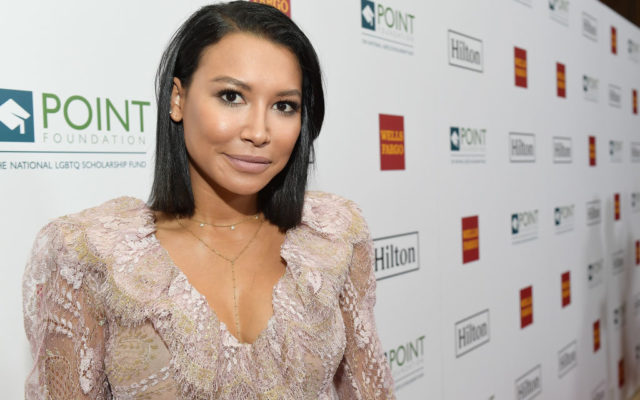 Officials say the body of Naya Rivera has been recovered from Lake Piru in southern California, five days after the Glee actress disappeared into the lake.

Ventura County Sheriff Bill Ayub says a body was found Monday morning floating near the surface in a northeastern section of the lake.  He says they’re “confident” the body found is Rivera.

The 33-year-old Rivera has been missing and presumed dead since Thursday.  Rescue crews found her 4-year-old son alone and asleep aboard a rented pontoon boat.

the reason songbird by fleetwood mac is one of my favorite songs ever is because of the glee soundtrack version. she transformed it. 🙏🏼 Rest Easy Naya Rivera
God cover and hold her loved ones!

Rest sweet, Naya. What a force you were. Love and peace to your family.