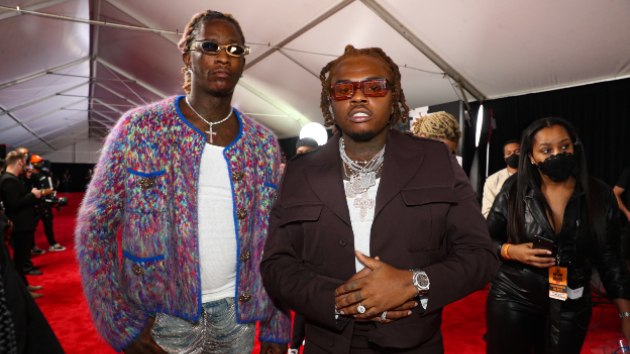 He was denied bond on May 23rd as well.

His attorney argued that the evidence the state had was insufficient to keep him in jail until his 2023 trial.

The judge denied the motion saying Gunna poses a threat to the public and could intimidate witnesses.