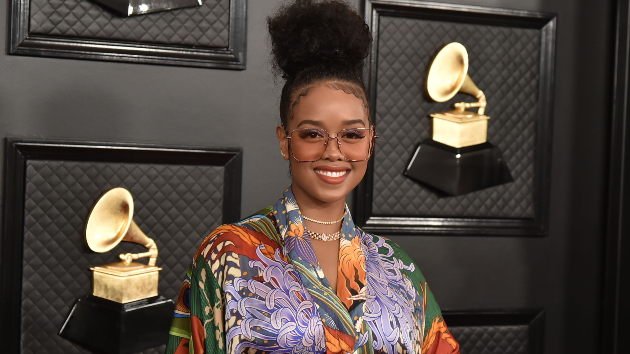 On Thursday, the Recording Academy announced another batch of performers for the 2022 Grammy Awards. Nominees H.E.R., Nas and Jon Batiste are set to take the stage, along with rock band Foo Fighters and country star Chris Stapleton.

All of the performers are themselves Grammy nominees:

— Batiste received 11 nominations, including Record of the Year and Album of the Year.

— H.E.R. received eight nominations, including Album and Song of the Year.

With songs by famed Broadway composer Stephen Sondheim, Cynthia Erivo and Leslie Odom Jr. will take part in a special In Memoriam performance alongside Ben Platt and Rachel Zegler.

The 64th Grammy Awards will take place on Sunday April 3 at the MGM Grand in Las Vegas and will air live on CBS, hosted by The Daily Show‘s Trevor Noah for the second time.