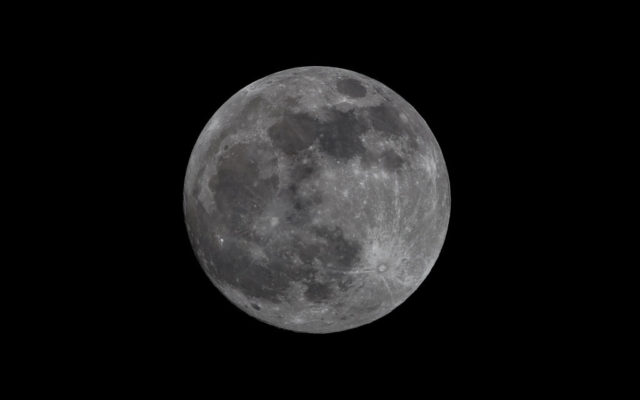 HIGH WYCOMBE, - JANUARY 20: A full Moon rises over Southern England ahead of a total Lunar Eclipse and the possible sighting of a Blood Moon on January 20, 2019 in High Wycombe, United Kingdom. (Photo by Richard Heathcote/Getty Images)

For the first time in decades, Halloween will receive some spooky ambience from a full moon.

For many people, the Halloween full moon will be a once-in-a-lifetime event. The last time it occurred was in 1944, the Farmer’s Almanac reveals. The next one isn’t expected to happen until 2039, according to NASA.

Although Saturday’s moon will be a “blue” moon, it won’t actually appear to be blue; scientists use the term to describe the second full moon of a given month, which only occurs about once every 2 1/2 years, NASA reveals.