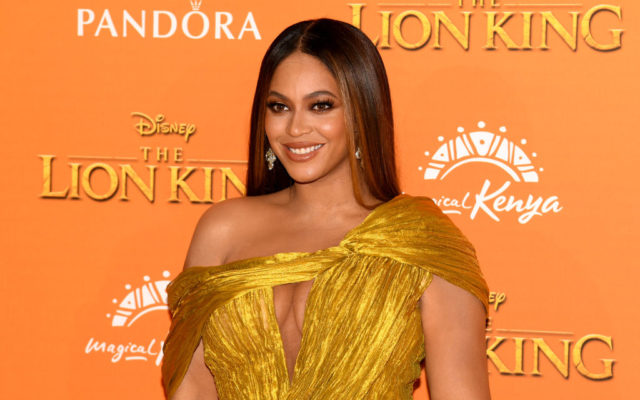 The BeyHive is swarming as news that the Queen B may be working on a film.

In a since-deleted post by Syd, the singer had sent the singer orchids with a note that thanked her for her work on the “film.”

“Thank you for contributing so much to the film. I’m looking at the footage and you’re incredible… I’m forever grateful – B,” the note read.

Fans quickly began speculating that the “Renaissance” visuals would be in film form like previous films, Lemonade and The Lion King: The Gift.