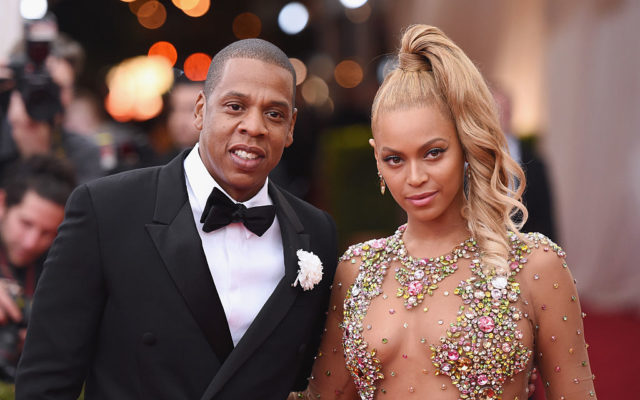 NEW YORK, NY - MAY 04: Jay Z (L) and Beyonce attend the "China: Through The Looking Glass" Costume Institute Benefit Gala at the Metropolitan Museum of Art on May 4, 2015 in New York City. (Photo by Mike Coppola/Getty Images)

Beyoncé’s “Renaissance” album has arrived, and several lyrics point to controversial topics such as Jay-Z’s cheating scandal and the iconic elevator fight with Solange.

On Virgo’s Groove, Beyoncé sings, “There is nothing that I want as much as I want you, a psychic here told me we got s__t to do.”

As for the elevator altercation between Jay-Z and Solange, Beyonce seems to address it on “Cozy.” The couple has addressed the incident before on Jay-Z’s “4:44” and Beyoncé’s “Lemonade” album.