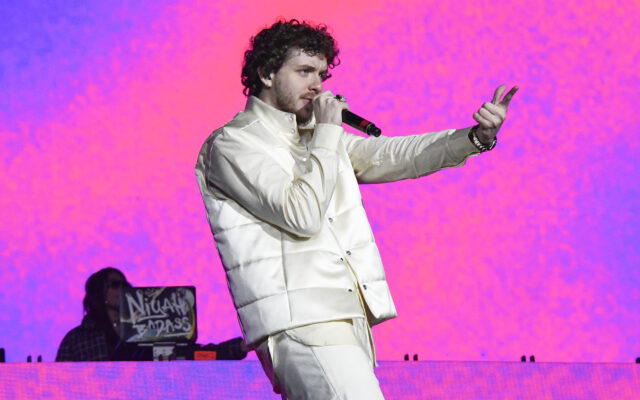 The Kentucky native co-hosted the VMAs along with LL Cool J and Nicki Minaj, but it was his performance that had fans with their heads in the clouds.

Harlow started his performance as a flight attendant, then touched down at the Prudential Center alongside Fergie in a black feather boa and a sequined t-shirt with “First Class” on it.

The song won “Song of the Summer” at the VMAs, and he also won “Best Collaboration” with Lil Nas X for “Industry Baby.”