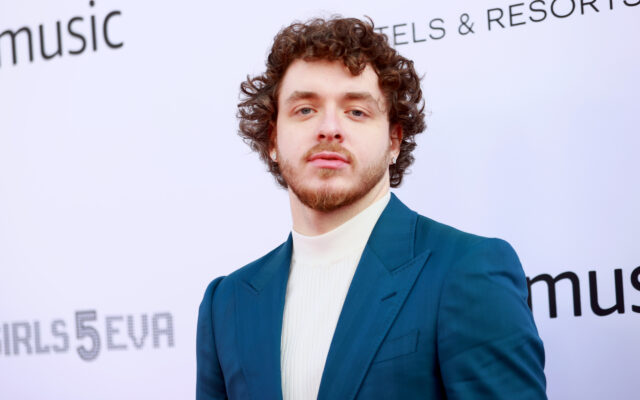 Jack Harlow shared photos from his cover of British GQ’s 25th Men Of The Year issue on social media.

Harlow’s cover was one of the first three covers for the special edition, which goes on sale on November 16th.

On Thursday, November 10, he uploaded the four photographs that made up the feature and the cover to Instagram.

The article accompanying the photo spread finds Harlow discussing music, women, and his relationship with the media.