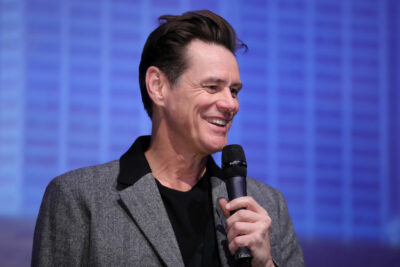 With the announcement of The Weeknd’s new album, “Dawn FM,” Jim Carrey has spoken out about his pal’s latest work.

Carrey, an unlikely collaborator, indeed is featured on the album as he narrates the outro of the album. “It danced me around the room,” he wrote on Twitter. Carrey said he was “thrilled to play a part in [Tesfaye’s] symphony.”

I listened to Dawn FM with my good friend Abel @theweeknd last night. It was deep and elegant and it danced me around the room. I’m thrilled to play a part in his symphony. ;^• https://t.co/FV2LoKLYVX

The Weeknd, also known by his real name, Abel Tesfaye, responded tweeting, “Thank you for being a part of this. It’s kismet. Full circle.”

Dawn FM which Carrey deemed, “deep and elegant,” is set for release on Friday, January 7th.