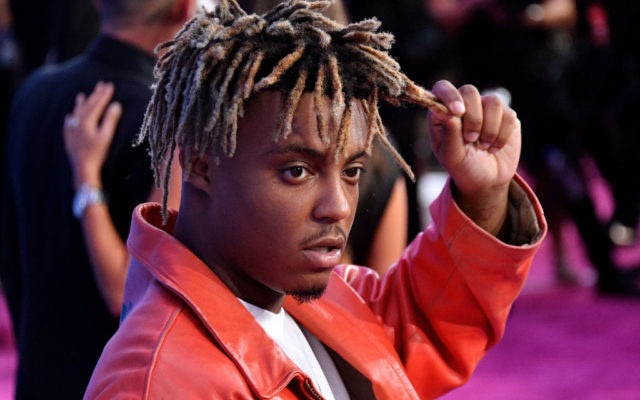 Juice WRLD’s catalog is very extensive since he recorded a lot of music before he passed away.

Juice’s mother recently spoke about fans, who are leaking his unreleased music.

She said, “I understand they loved him. They loved his music, but there’s a proper way to do it.”

She continued, “Let us give you our best. Leaked music is not necessarily cleaned-up music, it’s just leaked, it’s not finished. So, it’s just a lot of work just going into it.”

She added, “It’s a bit disrespectful to him, honestly, to leak his music like that. But I know that monster is there, been there and it’s not going anywhere. We can just do our part and put out good music. He made a lot of good music.”