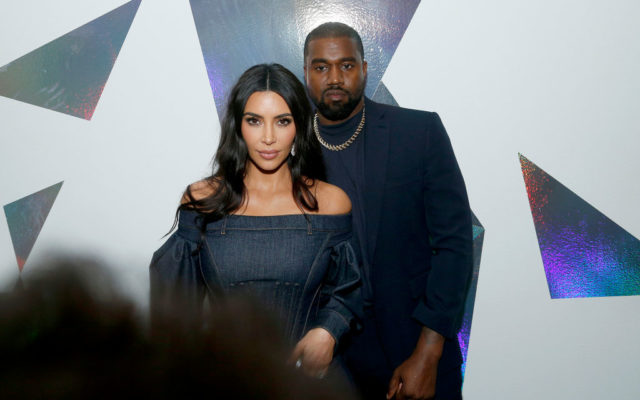 Both Kanye West and Kim Kardashian can agree on one thing, the images Balenciaga used in their Christmas campaign were disturbing.

“They tried to destroy my businesses at the same time, and the world saw it, and no one is saying anything,” Kanye said as he left a Messianic church on Saturday (November 26). “It shows you all celebrities are controlled. You don’t see no celebrities talking about the Balenciaga situation.”

Kim took to social media to announce she would “re-evaluate her relationship with the brand” and appreciated the fashion label’s prompt removal and apology for the ad.