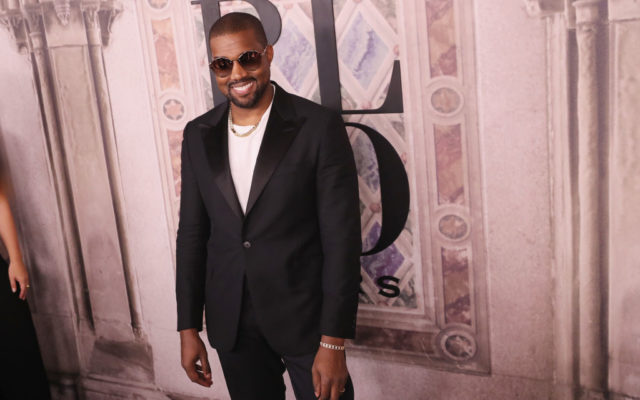 A$AP Bari received a brand new Maybach truck from Kanye West after crashing his old one. Bari posted the new vehicle on his social media pages.

Bari was overwhelmed with the gift. He posted a picture of the old Maybach truck, which was severely damaged and mangled.

Besides posting pictures of the new and old trucks, Bari also wrote, “Wtf. I’ve been feeling very down lately. Say wtf you want about ye he’s always been there for me.”

Kanye West has remained a loyal friend to Bari. After the VLONE designer was arrested in 2018 for sexually assaulting a woman in a London hotel the previous year (to which he later pleaded guilty), Kanye supported the disgraced designer on Twitter.