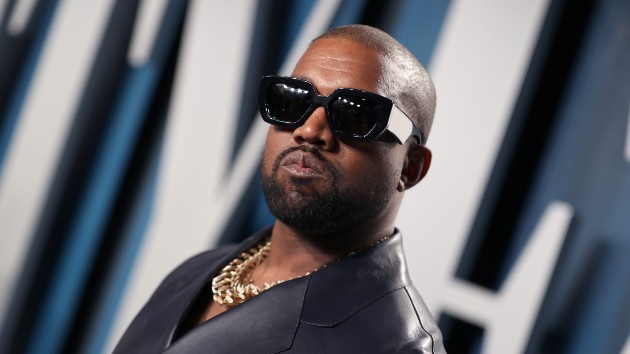 Reportedly, Kanye West terminated a former employee after the employee suggested he listened to Drake’s music.
This apparent interaction occurred in 2015, prior to the release of the Yeezy season marketing plan.
The employee alleged, “I thought, ‘Oh, he’s a rapper, I should probably mention some rap.’ Big mistake—the next day, I was fired.”
Drake recently took shots at Kanye on his latest joint album with 21 Savage, which Kanye responded to by saying that he has given Drake nothing but love as of late.