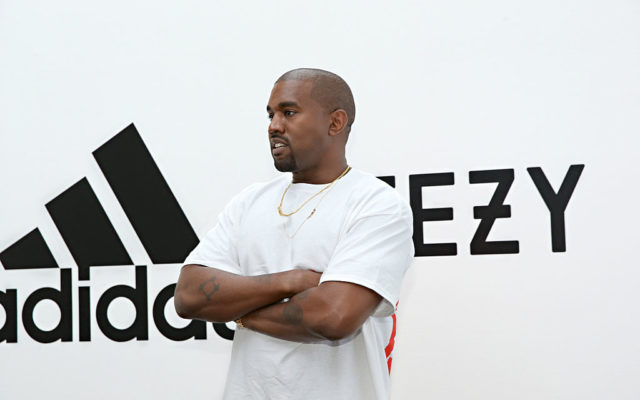 It only took two minutes for ADIDAS to make its final decision on how to move forward, or not, with Kanye West.

According to Bloomberg, Adidas executives opted to sever their relationship with Ye during a “undramatic” two-minute conference call.

Management delayed making an announcement so they could consult US law firms.

In the past, staff members have objected to the rapper’s history of divisive remarks. In a press release by ADIDAS they called Kanye’s comments, “unacceptable, hateful and dangerous.”