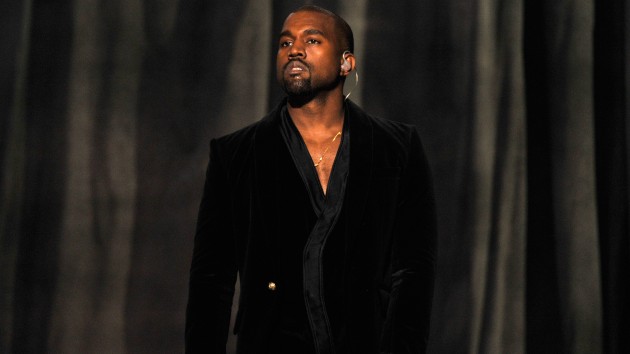 It appears Kanye is on to his next big idea.
It is being reported that since Kanye announced he is severing ties with Adidas and Gap he has been reaching out to smaller, Black-owned footwear companies for a potential partnership.
He is looking to merge his clothing line and shoe line with a smaller brand to bring awareness to smaller independent lines while creating a bigger stake in the fashion industry for himself.
One of the possible fashion lines, speaking on anonymity said, if a deal of this proportion goes through and my company goes into partnership with Ye, there will be a tectonic shift.