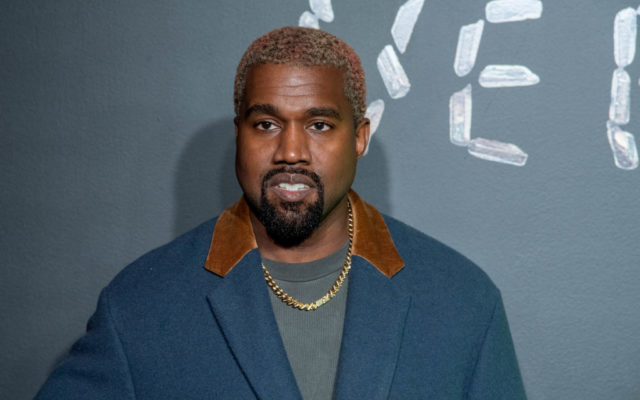 The ‘Eazy’ rapper hired Samantha Spector to represent him in his split from Kim Kardashian two months ago after his previous attorney, Chris Melcher, was fired. Now, the legal expert has filed a motion to be relieved as his counsel after an “irreconcilable breakdown in the attorney-client relationship.”

Samantha, who previously represented Nicole Young in her divorce from Dr. Dre, has served Kanye with the motion and talked with him via email, mail, and his new attorney, Deborah Hong.

“Attorney has communicated with Ms. Hong, an attorney-at-law, who has confirmed she is acting on behalf of Ye and should receive all communications directed to her,” the motion stated.

Kanye fired his lawyer two days before Kim was proclaimed single. It was stated at the time that his relationship with Chris had become “very difficult,” with minimal communication.