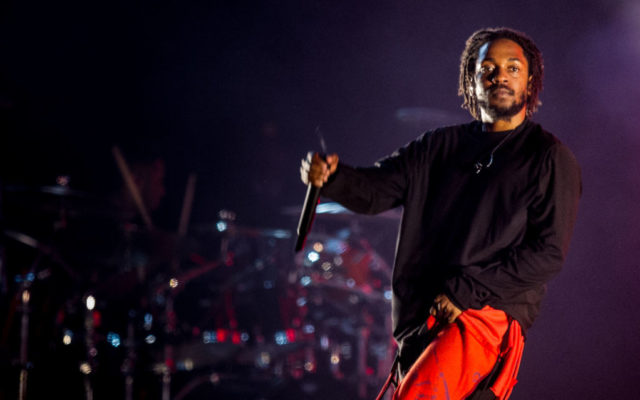 Kendrick Lamar has revealed some personal news with the release of his new album, Mr. Morale and the Big Steppers album cover.

In anticipation of his new album, Lamar posted the cover art to his Instagram that shows him holding his two-year-old daughter along with his fianceé, Whitney Alford, sitting on the bed nearby holding a baby, which is Lamar’s latest addition to the family.

Lamar and Alford have been together since high school. He is relatively quiet about their relationship but once told Billboard, “I wouldn’t even call her my girl. That’s my best friend. I don’t even like the term that society has put in the world as far as being a companion—she’s somebody I can tell my fears to.”