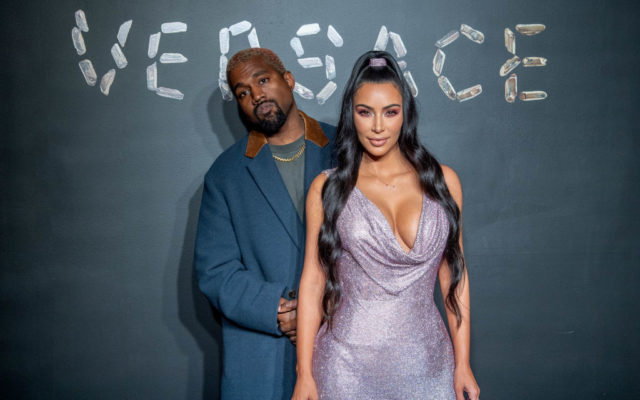 Say what you want about the Kardashian sisters but one thing is certain-they don’t play about each other.
Kanye took to social media to respond to those who took issue with his White Lives Matter shirts.
In response to them he asked ‘where was this energy when I didn’t know where my child’s birthday party was?’
Kanye is referring to daughter, Chicago West’s birthday party back in January.
Khloe took to social media to ask Kanye to please stop attacking Kim and her family.
In a lengthy post she wrote in part, Ye, I love you and I don’t want to do this on social media but you keep bringing it here. You are the father of my nieces and nephews and I’m trying to be respectful but please stop tearing Kimberly down and using our family when you want to deflect.
Kanye responded by calling her a liar and said they kidnapped Chicago and threw Psalm a birthday party while Kanye was still flying back from Japan.