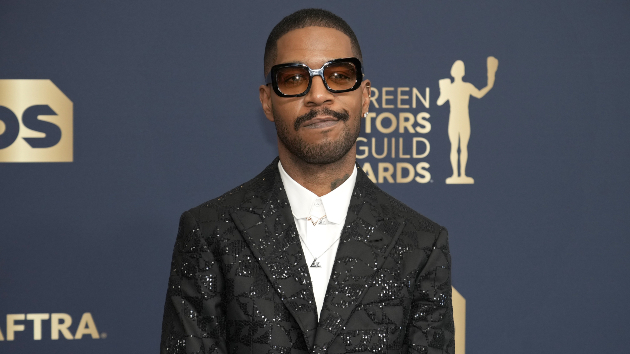 On a song called Rock N Roll Kanye and Kid Cudi both appear.

Cudi took to Twitter to give an update on his relationship with Kanye.

He tweeted, I did this song a year ago when I was still cool with Kanye. I am not cool with that man.

He’s not my friend and I only cleared the song for Pusha cuz that’s my guy. This is the last song you will hear me on with Kanye.