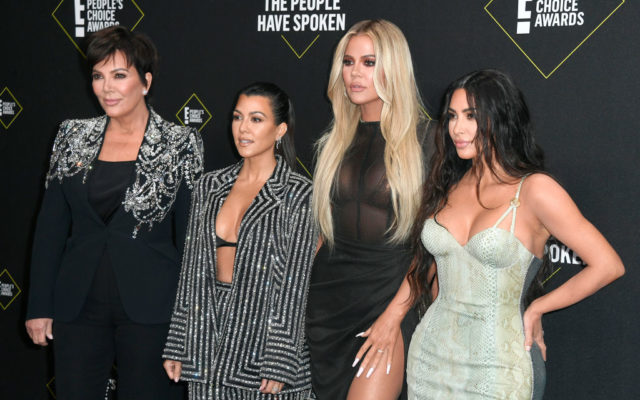 Like many of us, the Kardashians reportedly think it’s weird that Kanye West purchased the home right across the street from Kim.

The source adds, “Everyone around her just feels that Kim needs to set boundaries. Kanye could have bought a house a couple blocks away, and he would have been able to have the same access to the kids.”